There's a Big difference from the one time a week or less THC user and  a regular / daily 1 gram + a day user of THC. Even more so when it comes to using cocaine meth or opiates. What will work wont be the same.  Its  a HUGE difference and the shampoos and home remedies are not for anything other than low thc or maybe very low meth.

OK Stay with me on this and read ALL of this information . Don't move on looking for a magic list of crap or you will be just another one of the tools I'm going to debunk. I will get to what you really want to know even if you don't know it yet .

First I must educate you on reality . I understand your looking for DIY methods and you WILL find lots of variations of some Mac method on the net but if your not educated in this you can easily fall into believing they are effective just because someone who doesn't know jack thinks they passed BECAUSE of the list of crap they used.

The Majority of the time the Mac method supporter....

is someone who took oxycodone and has a Ritalin prescription and smoked a little weed or some kid who weights 140lbs. soaking wet who smokes weed only a few times or they stopped two months ago but cut there hair to a half inch then bough all kinds of random crap, spent a week destroying his hair and when they pass they post all over the Internet how Proven their version of some methods is .

The problem is THC at just a few random uses won't make you fail a hair test , and only a couple labs test for pills as part of the opiate panel ( opiate means heroin unless its quest with an extended panel ) or if that kids use was two plus months ago and he cut his hair removing the contaminated window why the hell did they waste the time and money using all that crap ?

The truth is Shampoos will reduce THC levels , A small amount ( %35 to be exact as proven in a clinical study ) . But what was your use over the past 3 months ? How much do you weight ? How active are you ? How long is your hair ? When was your last use ? When is the test ?  So on and so on... All of these things will determine if you can pass providing you use the proper stuff for what drugs were used .

If your use is moderate low THC use only you could do the Mac method  thing even though most of it is repetitive use of weak useless damaging crap that makes  no sense which I explained already in a blog on exposing the Mac method.  For majority of these low to medium use people a simple 40.00 half set of Hair Razor will pass your test , that cheaper than a MEHTOD and without the damage.   Do the math yourself I added up the cost of the Mac thing ... $250.00 !and that's not the time spent collecting it all .

The Mac thing will not lower the level enough to pass if your a gram a day THC or  the gram a week coke user.

They can also do the "detox shampoo"  thing not knowing the aloe rid shampoo is no different than suave. 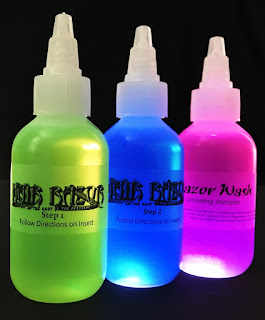 So save yourself the time searching,  READ the REVIEWS of people who have used this and get a CONSULTATION  then YOU can weight the cost and TIME .

Posted by Hair Razor Detox at 11:53 AM No comments: 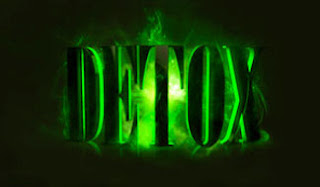 So most think they have to go and shave their head and or go  100 + days to get to a place were they can pass a random hair test. But if you do a full Hair Razor Detox Treatment ( with consultation )  to break it all down to create a clean starting point  you can then do a weekly maintenance  treatment and easily stay on top of it. Keep use to one to two times a week MAX . Perform a weekly treatment and one before any test that comes up . 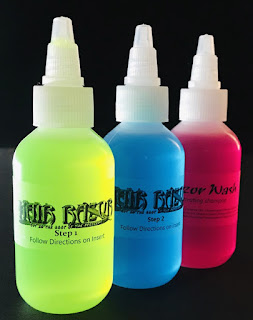 Their are other important factors to maintain a detox state. Such as eating a low fat diet and something that most arnt into which is BEING ACTIVE .  This keeps THC from storing in body fat . you can also Drink a protein shake prior to indulging. Protein binds THC and carries the majority to bladder so it doesn't get stored.

You want to do some cardio detoxing within a day of use to speed up burning it off and using that fuel in the system so it also doesn't go to fat stores.  A cardio detox means drinking a glass of any herbal detox tea like yogi at most stores prior to cardio ( no need to buy expensive detox items as it is all the same ). 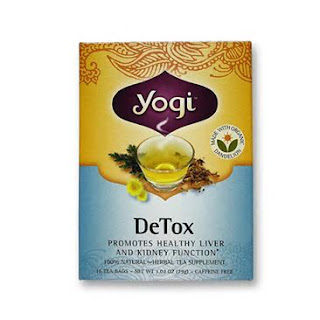 Posted by Hair Razor Detox at 12:10 PM No comments: 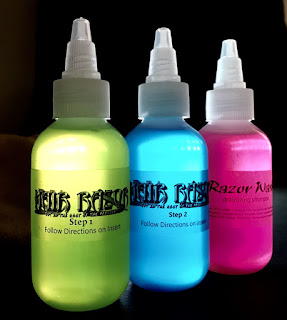 People are learning the difference from  detox shampoos and home methods VS a real Hair follicle detox like  Hair Razor.  Hair Razor which is like none of that head shop shampoo ( green clarifier i.e. aloe scam shampoo).  Hair Razor is a three step ( actually two formulas ) chemical metabolizer that breaks down the drug metabolite.

Proper Hair follicle detox requires a proper assessment based on your personal history (which you don't get from the others) . How many treatments one requires depends on a number of factors like what was used, how much per month, how long your hair is, last use,  test date  and other items. (This is what the consultant will ask you about)


But I digress you wanted to hear about passing with hair razor . Well here are a few of many sent to us unsolicited, a  larger list with different drugs and situations at Hair Razor follicle detox reviews .

Thank you hair razor! I've been a heavy smoker for many years, and have dabbled with other drugs as well. In the past year I've had to take 3 hair test. I was able to find out about your product through a friend. I followed the steps given through the consultation and it worked! Not once, but all 3 times! Your product has saved me. Thank you!

I'm a female who is in a middle of a bitter custody battle. My husband and I were asked to do a hair follicle text because his girlfriends daughter called all of us druggies. I unfortunately was not prepared because I've been using the whit stuff 2-4 grams a month on weekends. I ordered a triple set(60 treatments) and did 55 in a week. With suggested olive oil  treatments every night.

NEGATIVE!!!!!!!!!!!  Amazing feeling to know that my child will not suffer because of my stupidity.  My hair is NOT fried. It's super long.

FYI. Before the treatments my test was at 3450 pg for Cocaine. Thank you to all of u at Passkit for doing what you promise. 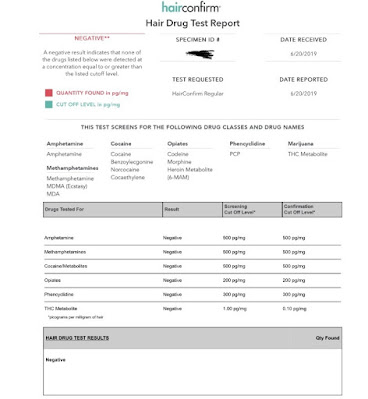 Posted by Hair Razor Detox at 5:21 PM No comments: